A meteorologist. An artist. A climate scientist. A culture-based social innovator. A journalist. All are great communicators.

The projects submitted to the 2021 Edition of the CMCC Award the have been evaluated by a jury of outstanding international experts representing the multidisciplinary field of climate change communication.

The highly qualified jury evaluated submitted projects according to their innovation potential, impact, ability to reach new and broad audiences and reliability of information and data provided.

Meteorologist, Co-Founder of Climate Without Borders

Mike Favetta started his career as a broadcast meteorologist at News 12 New Jersey where he earned 2 Emmy Awards and 8 nominations in six years. Mr. Favetta then founded WeatherPrep, a meteorological consulting firm based in New Jersey that provides expert witness testimony for weather-related personal injury lawsuits. He has been the Chief Meteorologist of the New York City Marathon since 2010.

Mr. Favetta is one of only 17 meteorologists in the world to have earned both the Certified Broadcast Meteorologist seal as well as the highly coveted Certified Consulting Meteorologist seal from the American Meteorological Society. In a highly publicized career shift, Mr. Favetta resigned from his TV job in 2017 and moved to Milan, Italy, where he formed partnerships in climate change risk assessment and mitigation. He is the co-founder of Climate Without Borders and member of the Italian Climate Network. He repatriated to the USA due to the pandemic, and is currently adjunct professor of meteorology at Kean University. He is the author of multiple peer-reviewed publications, and conference presentations have been delivered in both his native tongue and Italian. Recently, Mr. Favetta was appointed to the Board of Directors of the International Association of Broadcast Meteorologists. 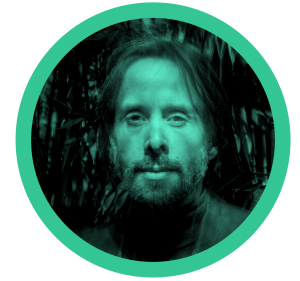 2007 Webby Award winner (“Oscars of the Internet”) thanks to an ecological project. Communication Manager and Art Director of the Global Network of Water Museums (UNESCO-IHP). Member of The International Academy of Digital Arts and Sciences (New York). Over 200 integrated communication projects as creative director, over 40 exhibitions as artist.

For him, Art should be functional and develop into a ‘social architecture’, for this reason he has created edutainment and participatory projects geared towards the young generations, aimed at fostering a new ecological awareness. 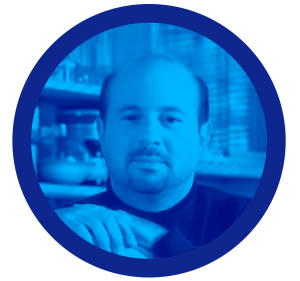 Dr. Mann is Distinguished Professor of Atmospheric Science and Director of the Earth System Science Center at Penn State. His research focuses on climate science and climate change.

He was selected by Scientific American as one of the fifty leading visionaries in science and technology in 2002, was awarded the Hans Oeschger Medal of the European Geophysical Union in 2012. He made Bloomberg News‘ list of fifty most influential people in 2013.  He has received the Friend of the Planet Award from the National Center for Science Education, the Stephen H. Schneider Award for Outstanding Climate Science Communication from Climate, the Award for Public Engagement with Science from the AAAS, the Climate Communication Prize from the American Geophysical Union. He received the Tyler Prize for Environmental Achievement 2019 and was elected to the National Academy of Sciences in 2020. He is a Fellow of the AGU, AMS, GSA, AAAS and the Committee for Skeptical Inquiry. He is co-founder of the award-winning science website RealClimate.org, author of more than 200 peer-reviewed and edited publications, numerous op-eds and commentaries, and five books including Dire Predictions, The Hockey Stick and the Climate Wars, The Madhouse Effect, The Tantrum that Saved the World, and The New Climate War. 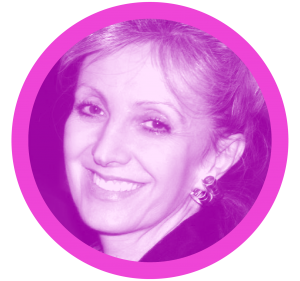 Founder and Chair of the CCW-Cultural Welfare Center

Catterina Seia has always been concerned with the empowerment of people within social contexts. A pioneer in cultural crossovers, since 2010 she has opted to valorise her managerial career path, leading her to occupy leading positions while devoting herself to culture-based social innovation. She works in highly complex contexts, in outlying urban districts as well as inland rural areas, with both public institutions and philanthropic bodies in the fight against inequality, in support of vulnerable groups, women and children first and foremost, as part of a range of social and cognitive infrastructures.

She is co-founder and Vice President of the Fondazione Medicina a Misura di Donna: an organisation for the humanisation of healthcare and the spaces where it is administered, based in the largest hospital in Europe dedicated to women: the Sant’Anna in Turin. She also leads the Fondazione Fitzcarraldo, a research organisation focusing on cultural policy, and is now the founder and chair of the Cultural Welfare Center: the first such Italian research centre in the field. Together with these organisations, leading philanthropic bodies and public institutions along a strategic path as well as directing publications, she has promoted and continues to promote broader debate on environmental, social and economic sustainability. 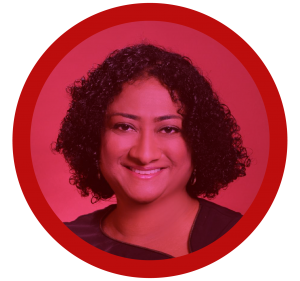 Deputy Director at Reuters Institute for the Study of Journalism

She joined the Reuters Institute from Handelsblatt Global where she had been working out of Singapore, having helped launch the digital daily business paper in Berlin in 2014. Her previous experience includes several years as a London based correspondent for the Associated Press, and three years as Africa correspondent for the Independent based in Nairobi, along with stints in business journalism at a range of publications including the Daily Telegraph.

She knows Oxford and the Reuters Institute well. She studied for an MPhil in European Politics at St Antony’s College, was a journalist fellow at the Institute in 2007–8 where she conducted research on media coverage of the Darfur crisis and worked as the first Oxford-based English language editor of the European Journalism Observatory website in 2013–14. Meera is a member of the RISJ’s Steering Committee.